The Park HS Asian American Club is hosting 4 ZOOM panels, open to all Park students, focused on growing up Asian American and careers. Please visit the registration to learn more about each guest.

If you have any questions please contact Mason Fong, Park Multicultural Specialist, at mfong0@sowashco.org or 651.300.2376

“The month of May was chosen to commemorate the immigration of the first Japanese to the United States on May 7, 1843, and to mark the anniversary of the completion of the transcontinental railroad on May 10, 1869. The majority of the workers who laid the tracks were Chinese immigrants.” 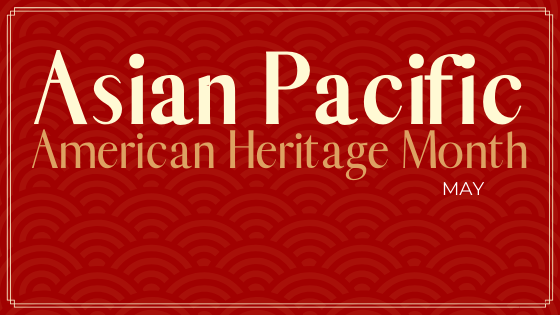